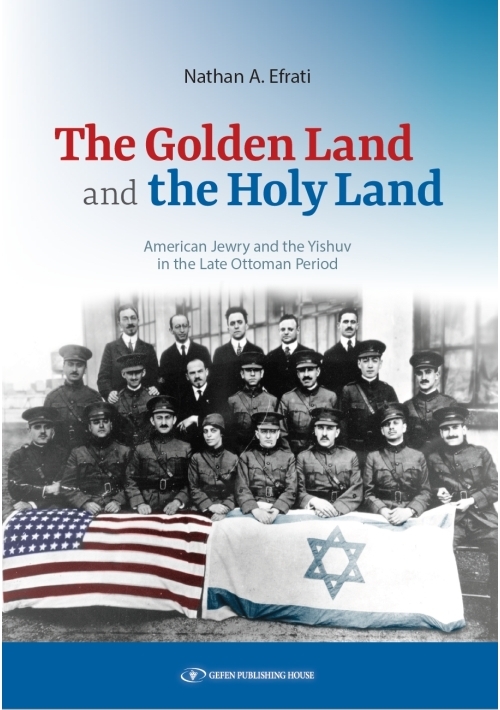 The Golden Land and the Holy Land

In the mid-nineteenth century, Jewish immigration to the United States intensified, creating a new alternative to Erets Yisrael as the Promised Land. Yet the beginning of Zionist activity in the United States inspired an important change in American Jewish attitudes toward Erets Yisrael and activities on behalf of the community across the ocean. American Jews helped lay foundations for scientific advancements in Erets Yisrael in the fields of agriculture and health; they influenced the decision in favor of Hebrew over German in the language war in the Yishuvs educational institutions; and they aspired to change the nature of financial assistance from the chalukah charity system to productive philanthropy. The crowning achievement of American Jewish involvement in Erets Yisrael was its contribution to the Yishuvs physical survival during World War I and the diplomatic processes leading up to the Balfour Declaration.

This book is the first comprehensive study to address the history of the relationship of American Jewry to the Yishuv and its practical results during the first generation of the Zionist project of settling Erets Yisrael.