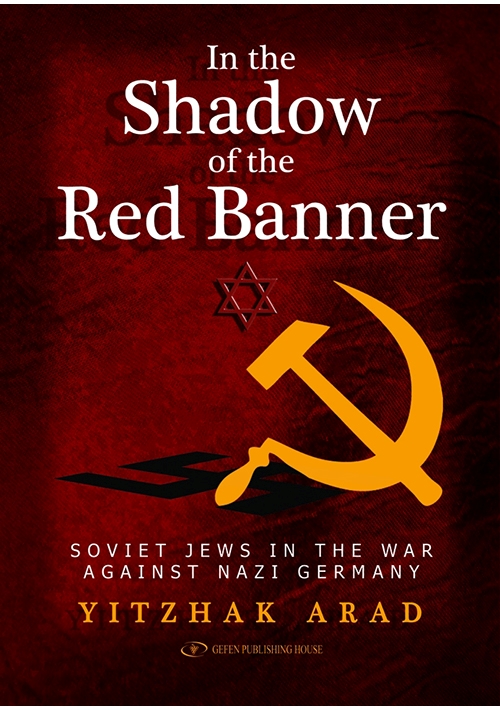 In the Shadow of the Red Banner

Price: $38.00
Special Price: $36.00
Format: Hard Cover
ISBN 10: 965229487X
ISBN 13: 9789652294876
Catalog Number: 9789652294876
Number of Pages: 384
Year Published: 2010
Description:
Over 500,000 Jews fought under the Soviet banner in World War Two, of which an approximate 40 percent gave their lives  the highest percentage of all the nations of the Soviet Union and among all the other nations that fought in the Second World War. Dr. Arad now sets the record straight on the immense contribution of Soviet Jewry in the battle against Nazi Germany, a part of history long concealed by the Soviet government. After outlining the military progress of the war, the book documents the contributions of Soviet Jewry on the battlefronts and in the weapons development industry, in the ghetto undergrounds and in partisan warfare. In addition, the book records the Soviet governments deliberate attempts to downplay the Jewish effort and the anti-Semitism that Jewish soldiers and partisan groups suffered at the hands of the Soviet establishment, even while giving their lives for their country. Replete with the stories of individual heroes of all ranks, the book pays a debt of gratitude to those who paid the ultimate price to achieve our victory.
You may also like: