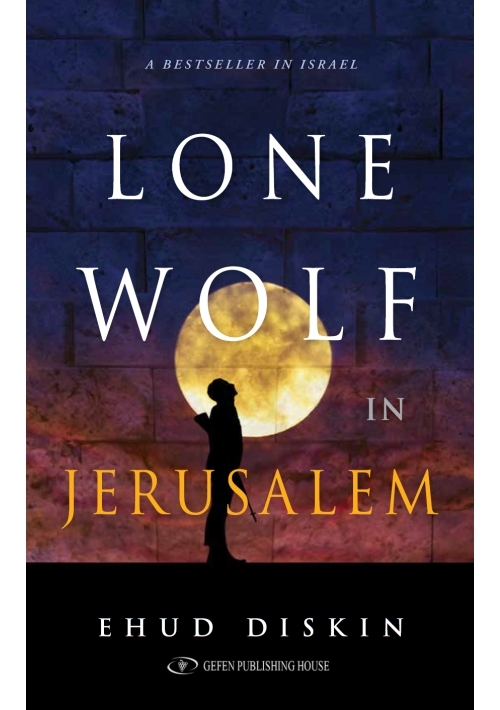 During the war, after losing his family to Hitlers final solution, young David leads a courageous group of Jewish resistance fighters against the Nazis. When Germany is defeated, he journeys to Jerusalem, to find a new battle brewing. British occupation forces are entrenched in Israel, blocking Holocaust survivors from immigrating to their Jewish homeland. Determined to help his people find freedom, David uses his guerilla skills to single-handedly wreak havoc on the British. As he begins his dangerous quest, David meets and falls in love with the beautiful Shoshana, a young Holocaust survivor whose spirit may have gotten damaged beyond repair. Recounting the tragic losses and heroic triumphs of the Jewish people during this critical stage in their history, Lone Wolf in Jerusalem brings these events to life in a new and inspirational way, making them accessible to a new generation.
You may also like: