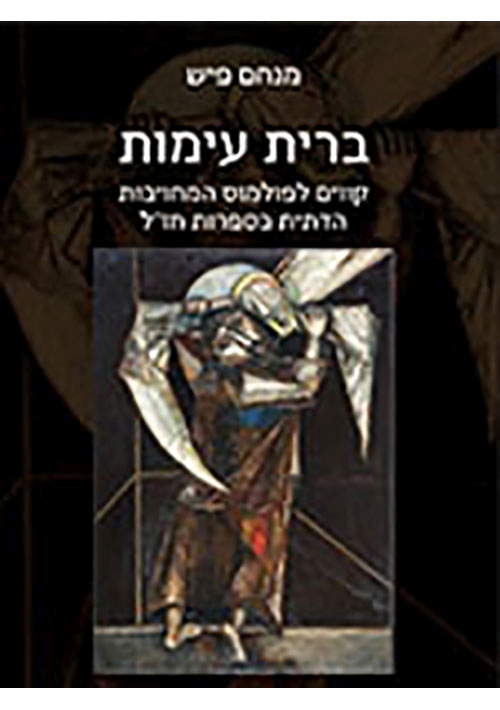 Covenant of Confrontation: A Study of Non-Submissive Religiosity in Rabbinic Literature (Hebrew)
Author: Menachem Fisch
Price: $36.00
Special Price: $28.80
ISBN 13: 9789652265388
Year Published: 2019
Description:
The central argument of this book is that the literature of the Sages in all its aspects contains a deep and fundamental disagreement about the nature of religiosity itself: On the one hand, there is the accepted view that identifies religious loyalty with the willingness of the believer to accept the sources of the authority of his religion; In the course of time, this position in the three monotheistic religions has become synonymous with religious commitment, and in all three it is anchored in the perfection attributed to God and entrusted to His Torah and its subjects.

However, unlike the later layers of Jewish tradition, and in contrast to the canonical writings of the other two religions, rabbinic literature also contains a different voice, the voice of an explicitly and self-denying heretical view of the moral integrity of the sources of authority of the Jewish religion, including God Himself! Therefore, this perception identifies religious loyalty with a willingness to take a critical and constructive stance toward the sources of authority.

Regarding the limits of halachic authority regarding halachic tradition, the book identifies the dispute of religiosity with the dispute between Beit Shammai and Beit Hillel. However, the dispute of religiosity of the literature of the Sages revealed here in full force embraces all four main sources of authority of the Jewish religion, which are studied from this point of view and systematically for the first time in this book.
You may also like: