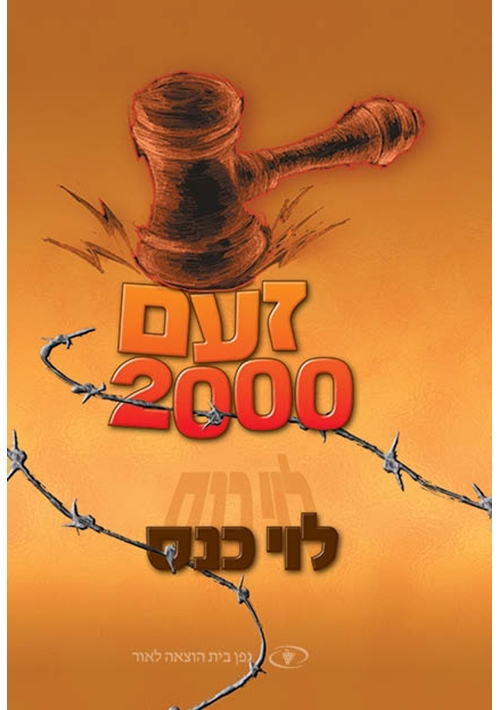 Outrage 2000 was inspired by the libel suit against historian Deborah Lipstadt in January 2000. This trial, covered worldwide for its shocking accusation, forced Lipstadt to prove, once and for all, that Hitlers ovens and war machine did, in fact, consume millions of Jews during World War II.

Levie Kanes was an infant during the Holocaust and spent World War II in the care of a gentile foster family in Veghel, Holland. Outrage 2000 is Kaness biography, as well as a documentation of the collaboration of Dutch state institutions, especially the role of the Dutch police, in carrying out Hitlers plan. But we also learn of the extraordinary and selfless efforts of Father Theo Verhoeven and his network of assistants, who made sure that Kanes and hundreds of other Jewish children remained safe throughout the war.

It is also the tragic tale of the fate of Kaness father, Soli, and the torturous experiences of his mother, Caroline, who survived the experiments of the evil Dr. Josef Mengele in Auschwitz.

Outrage 2000 is Levie Kaness contribution to preserving the truth and protecting it from manipulators. It is a tale that must be told.
You may also like: