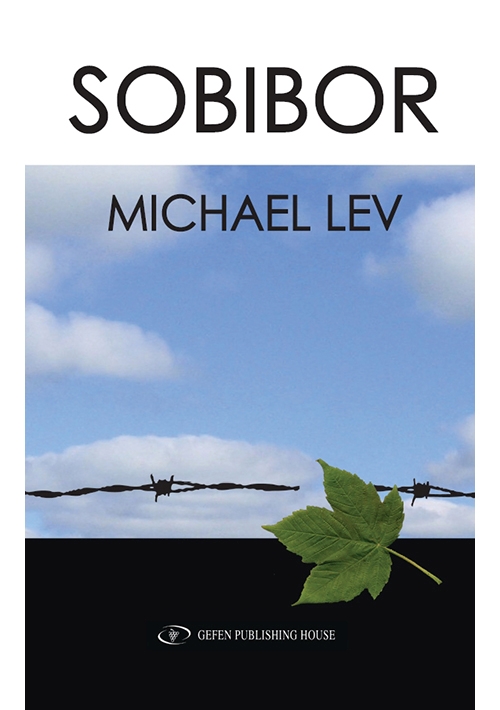 Price: $19.95
Special Price: $18.00
Format: Hard Cover
ISBN 10: 965-229-408-X
ISBN 13: 978-9652294081
Catalog Number: 408-1 / g408n
Number of Pages: 296
Year Published: 2007
Description:
Sobibor traces the life of Berek (later Bernard) Schlesinger from his Polish shtetl childhood to his life during the Holocaust  hiding in the woods, finding refuge with non-Jews, confinement in Sobibor, escape during the uprising, working with partisans documents. A physician after the war, he follows a relentless, unfulfilled pursuit of retribution for Nazi war criminals through the courts. The Sobibor uprising and its leaders, Alexander Pechersky, are pivotal to the novel. The author, Michael Lev, a product of Soviet Jewish culture, avoids loud rhetoric and heroic pathos, keeping the narration within the limits of realism. A flowing, masterful read.

This novel is a somber, somewhat ghostly retelling of the people and events in the Sobibor death camp. Categorized by the author as a vivid testament of remembrance, it is not for the casual reader The unremitting horrors as revealed through the memories, thoughts, and nightmares of the survivors are shattering Yet it is the relentless efforts of Berek and other Nazi hunters through which we participate, albeit vicariously, in the trials of two of the most vicious administrators of Sobibor. We are awed at the hunters determination to locate and bring these war criminals to justice for their unspeakable acts If you choose to read this book, do so with the expectation that it will engender a range of emotionsanger, distress, disbelief which, it is to say, pale in comparison to what Berek and his fellow prisoners experienced at the hands of the Nazis in the Sobibor camp.