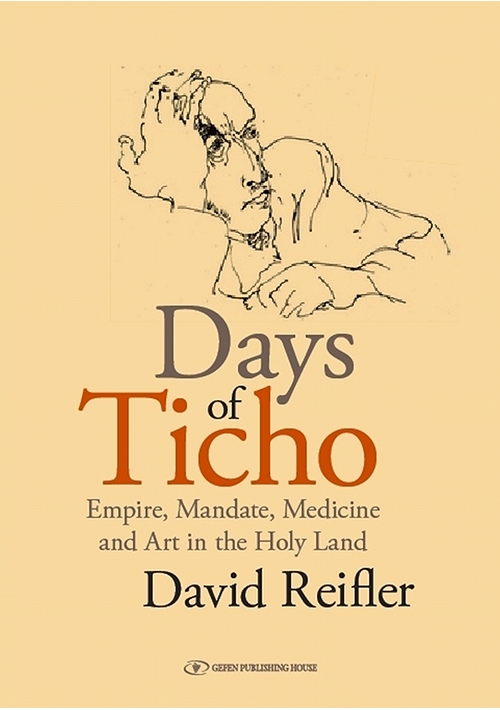 Price: $39.95
Special Price: $30.00
Format: Hard Cover
ISBN 10: 9652296651
ISBN 13: 9789652296658
Catalog Number: 9789652296658
Year Published: 2015
Description:
Dr. Avraham Albert Ticho was a Viennese-trained ophthalmologist who immigrated to Ottoman-ruled Jerusalem in 1912. There he married his cousin, the artist Anna Ticho, and together they made their mark on the history of the Land of Israel. In Days of Ticho, the Tichos story is told in all its fascinating detail. Their personal history is presented against the backdrop of a variety of historical perspectives  histories of medicine, art, civilian institutions, governments, and war; the struggles and growth of the Yishuv, the Jewish community in Palestine; and the conflicts that arose between Jews and their Arab neighbors.
Among the stories in this book are Dr. Tichos supervision of the first nurses in Palestine and the early years of Hadassah Hospital, as well as the near-fatal stabbing of Dr. Ticho by an Arab would-be assassin in November 1929, during the murderous riots that took place throughout Palestine. Those riots were an important turning point in Jewish-Arab relations, the harbinger of problems that remain the focus of world attention until today. The Ticho House in Jerusalem was dedicated in May 1984 as a downtown annex of the Israel Museum, and it welcomes thousands of visitors every year. This book further contributes to the Tichos legacy while advancing an understanding of their times and ours.