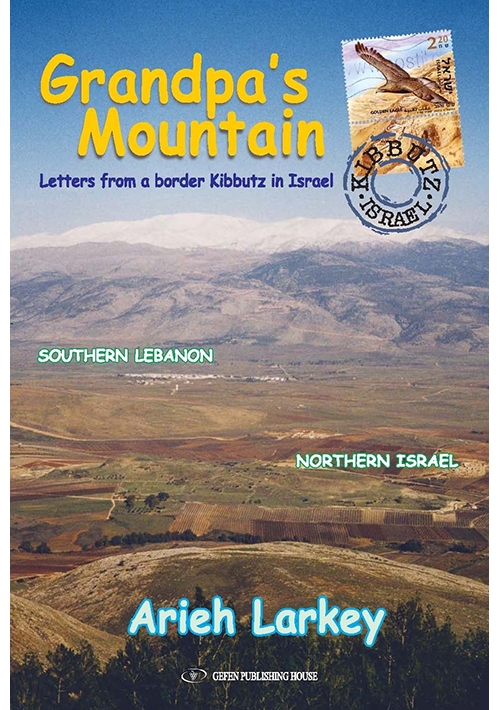 In October 1973, the reality of their seemingly idyllic new home comes into sharp relief as Syrian war planes fly menacingly overhead, signaling the beginning of Israel's next (and most costly) war with its Arab neighbors  the Yom Kippur War.

The trauma of that horrific conflict somehow strengthens Yoram's Zionist ideals of helping to rebuild the Jewish homeland, but his wife and son reject his lofty principles and decide to return to the States, resulting in a wrenching silence from both sides of the ocean  lasting almost a quarter century.

Then one day, Yoram receives an unexpected letter from his twelve-year-old grandson  a new Boy Scout and budding adventurer. Their ensuing pen-pal relationship brings about a special bond between grandpa and grandson, as adventures of the past intermingle with present day events in a compelling and healing love story spanning the generations.