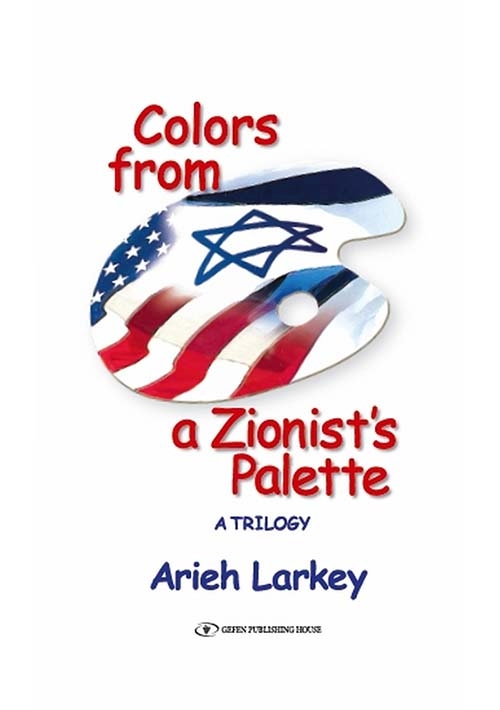 Colors from a Zionist's Palette

After a 30 year architectural career, Larkey closed his Jerusalem office and began to write. His books include: A Townhouse in Jerusalem (1996), Ruth Revisited: A Survivor's Journey (2001), Landscape of Conflict, Israel's Northern Frontier (2003) and Grandpa's Mountain: Letters from a border Kibbutz in Israel (2007).

The author divides his time between his home in the historical town of Zichron Yaacov, on the Mediterranean coast and the frontier town of Mitzpeh Ramon in the heart of the Negev Desert in Southern Israel.
You may also like: