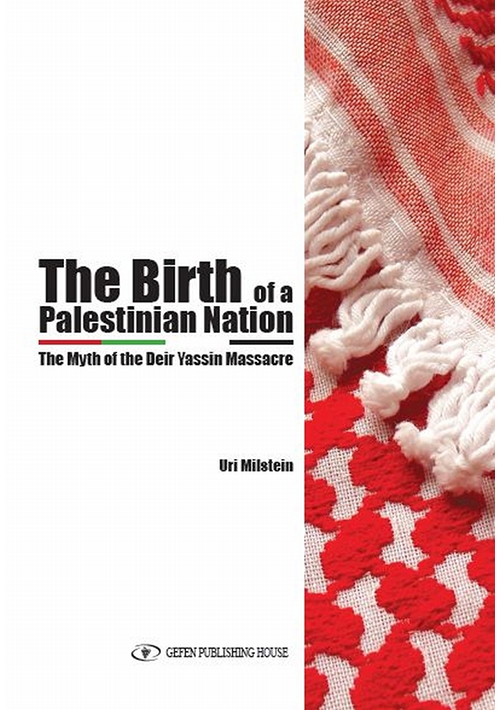 Price in Israel NIS 72
The Birth of a Palestinian Nation

Deir Yassin is the most infamous episode of Israels War of Independence. A basic founding myth in Palestinian culture, it serves as grounds for the claim that the Jews undertook genocide and mass deportation against the Palestinians in 1948. The continued Palestinian unwillingness to make peace with Israel stems in no small measure from the place that Deir Yassin holds in contemporary Palestinian consciousness. The Deir Yassin affair is also a founding myth of the new Israeli left, which casts doubt on the justification for the establishment and continued existence of the State of Israel as a Jewish national state. It is therefore not only a historic episode, but a very contemporary one.

This meticulously researched book, based on archives and abundant eyewitness interviews, shows that there never was any massacre in Deir Yassin, explains the motivations of the various parties for the blood libel that sprang up around this affair, and probes its consequences. Uri Milstein brings to his exposition of the facts a lifetime of experience in Israeli military history and a keen eye for the truth.
You may also like: